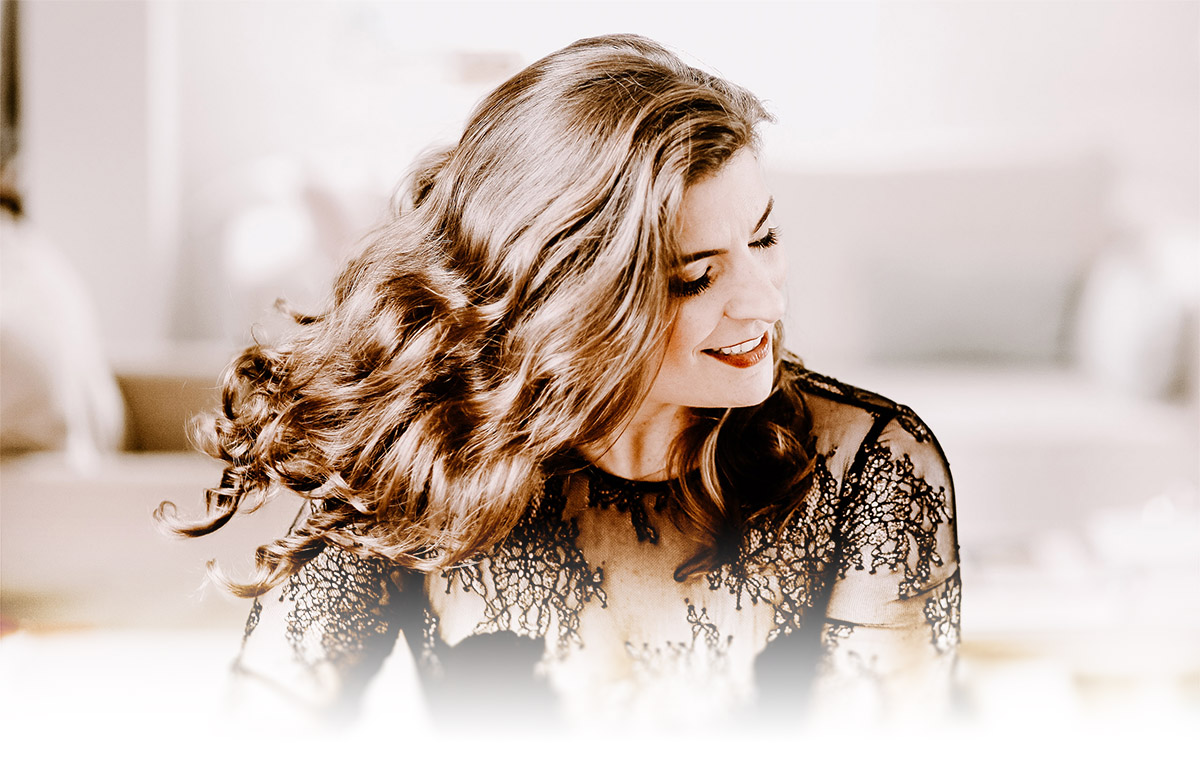 Since her early debuts as Leonore (Fidelio) and as Marschallin (Der Rosenkavalier), Ilia Papandreou has been one of the most versatile sopranos of her generation in the youthful-dramatic field and has appeared in over 45 premieres in leading roles. In 2020 she will be a guest at the Musiktheater im Revier Gelsenkirchen (Madame Butterfly) and for the first time at the Staatstheater Nürnberg.

Guest performances led Ilia Papandreou most recently as Primadonna/Ariadne (Ariadne auf Naxos) to the Mainfranken Theater Würzburg as well as Dorota (Schwanda der Dudelpfeifer) to the Musiktheater im Revier Gelsenkirchen, further to the WDR Funkhausorchester Köln and the Thessaloniki State Symphony Orchestra, to the Anhaltisches Theater Dessau (Yaroslavna in Prince Igor), to the Opéra de Nice (Liù) as well as repeatedly to St. Gallen. In 2016 she appeared as Eva in Wagner’s Die Meistersinger von Nürnbergat the Deutsches Nationaltheater Weimar; with this role she was also engaged at short notice in February 2017 at La Scala in Milan (musical director: Daniele Gatti). In January 2017 she was the celebrated Marta in Mieczysław Weinberg’s The Passengerat the Musiktheater im Revier Gelsenkirchen and shortly afterwards made her debut at the Prague National Opera as the protagonist in Tchaikovsky’s Iolanta. In October 2017 she shone alongside actor Dominique Horwitz in his revue Reformhaus Lutter, and one month later she returned to the Theater Erfurt as a celebrated guest with the title role from Cherubini’s Medea.

The London-born Greek Ilia Papandreou received her musical education in Boston (USA), Frankfurt am Main (Germany) and Athens (Greece), and attended master classes with Montserrat Caballé. Her first engagement led her to the Theater Erfurt, and since 2015 she has been working as a freelancer. In 2014 she was nominated “Singer of the Year” for her Desdemona by the opera journal Opernwelt.